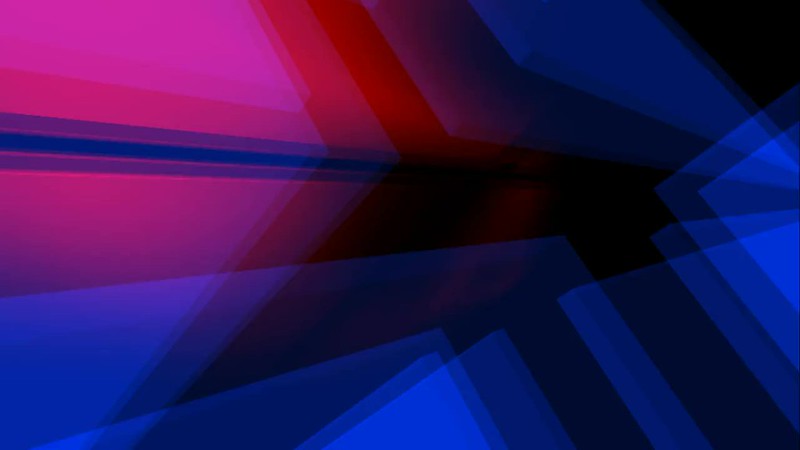 BROOKLYN, NY – A young fencer from Brooklyn is now a world champion after winning an international tournament last week.

Ethan Kushnerik, 10, is part of a group of fencers who train in Coney Island. He just brought home gold from a tournament in Poland, where he beat 150 other kids his age.

The Mill Basin fifth grader is modest, but he and the other young athletes at Coney Island’s New York Fencing Academy work hard at their sport.

When you ask Kushnerik the secret to winning, his answer is simple. He said, “Don’t give up. If you’re losing, don’t give up.”