NYFA fencers made us very proud at the 2017 Junior Olympics in Kansas City. Alan Temiryaev led our team with a gold medal win in Juniors and Anton Chmut earned his place on the podium in Cadets.  Our young fencers did a great job competing at a level that some had never faced before: everyone advanced out of pools, and many won their first DE’s!

Congratulations to all who made Top 32: 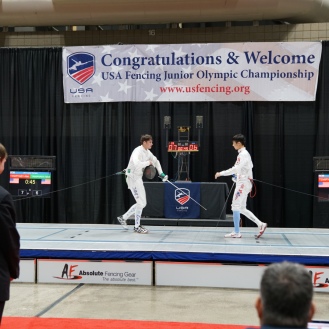 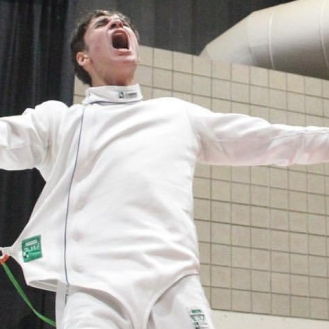 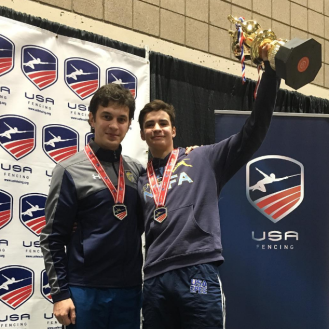 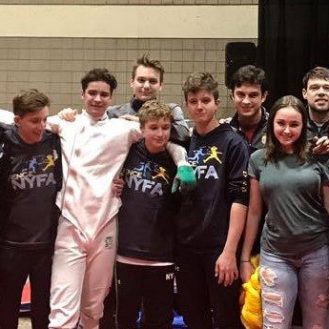 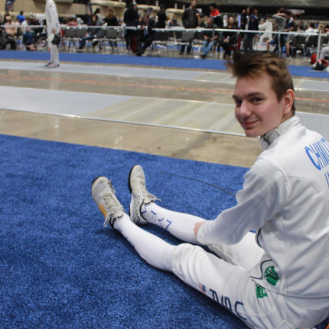 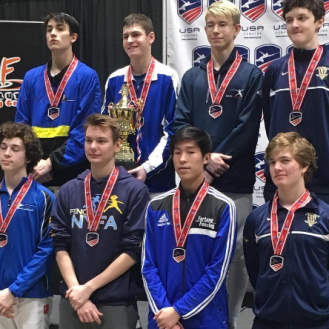 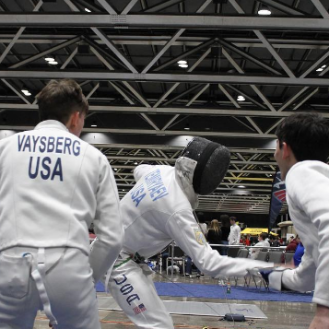 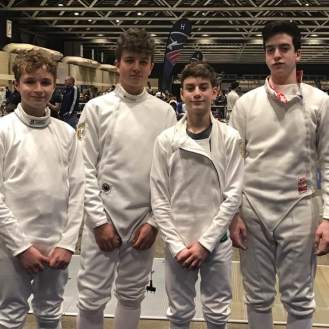 Click here to see a video of Alan’s final touch 🙂

NYFA youth fencers got off to a fantastic start to the season, earning 11 medals – including 3 gold – at the 2016 Thrust Super Youth Circuit!

Congratulations to all of our medalists!
These and other recent Top 8 results can be seen here.